A bridge between academia and society to promote science literacy in evolution has been the main objective of the international network EvoKE (Evolutionary Knowledge for Everyone).  This year, EvoKE celebrates its third meeting with the motto “Evolution everywhere” as researchers, educators, communicators, journalists, and cultural and artistic agents from different countries and diverse disciplines joined to share their expertise and experience. The goal has been to create an inclusive and interdisciplinary environment to allow the growth of EvoKE as a community but also their connection with society.  Therefore, being an opportunity to undertake local and international actions to improve society’s correct understanding of evolution in the short and long term.

The meeting has been held in Barcelona, Spain, from the 22nd to the 24th of November in the venues; Espai Francesca Bonnemaison and Centre de Cultura Contemporània de Barcelona (CCCB). Attendees have been able to join activities on several topics related to evolution, communication, and education in different formats: plenary sessions, short talks, round tables, and practical workshops. 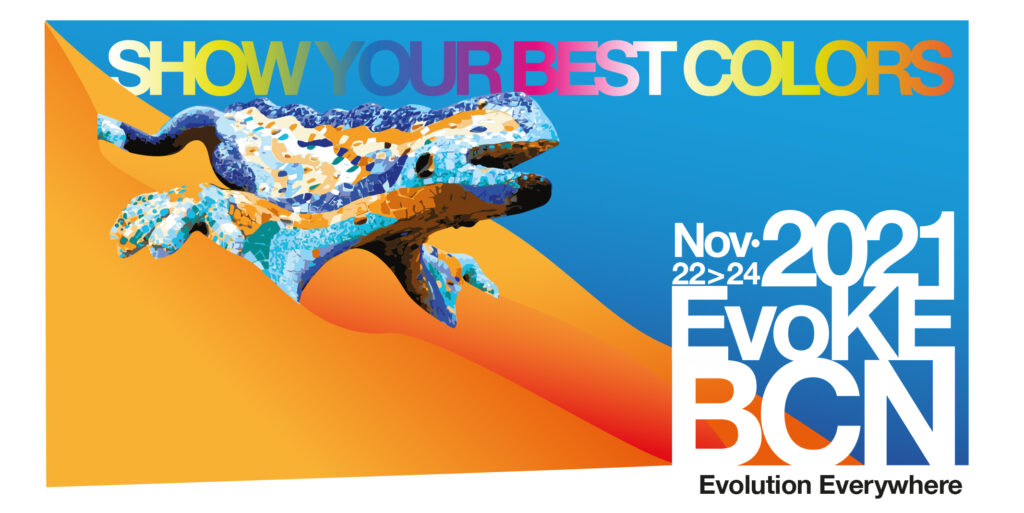 TOPICS
The topics covered were: 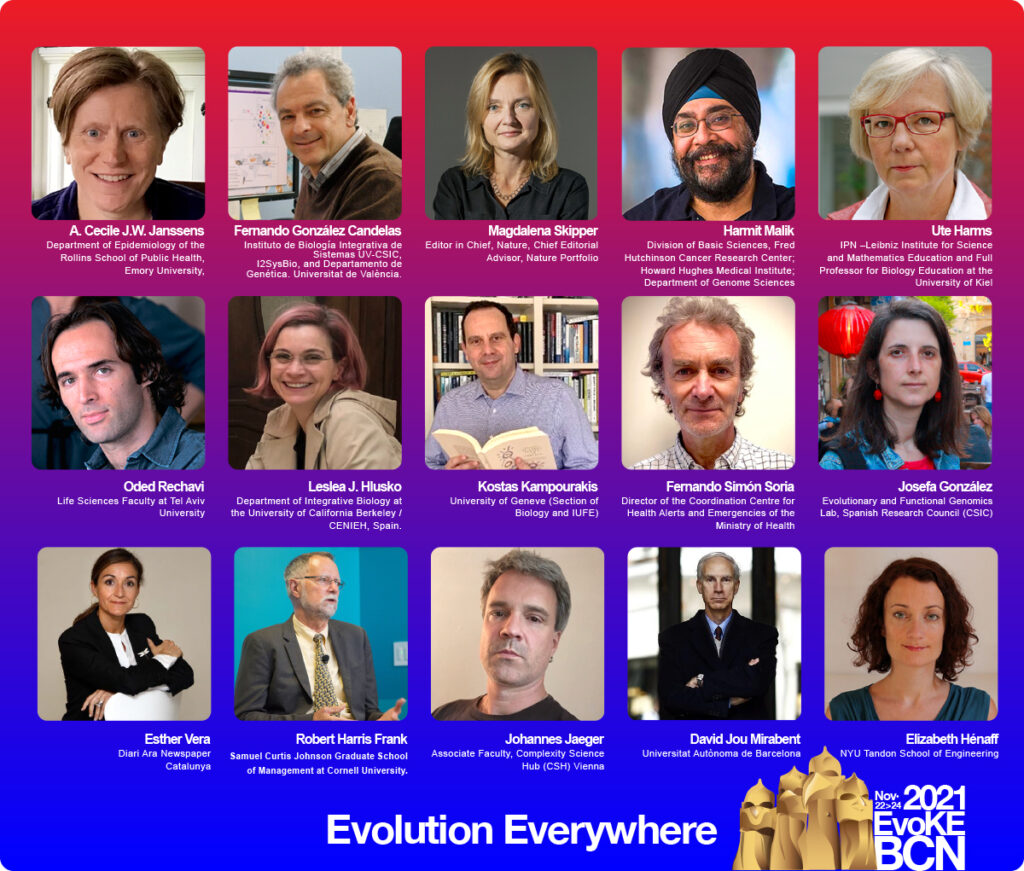 All the plenary round tables and talks on Youtube 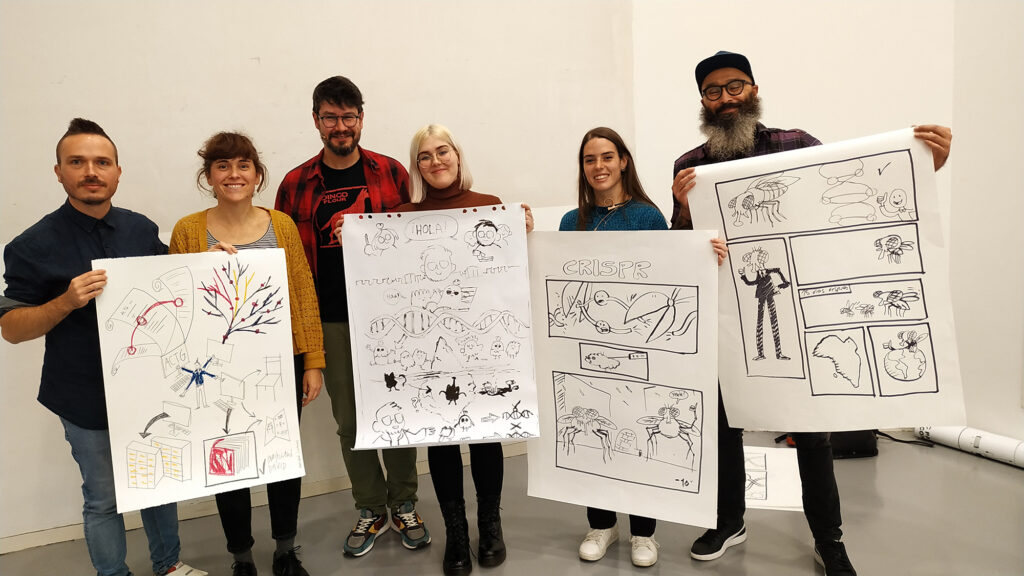 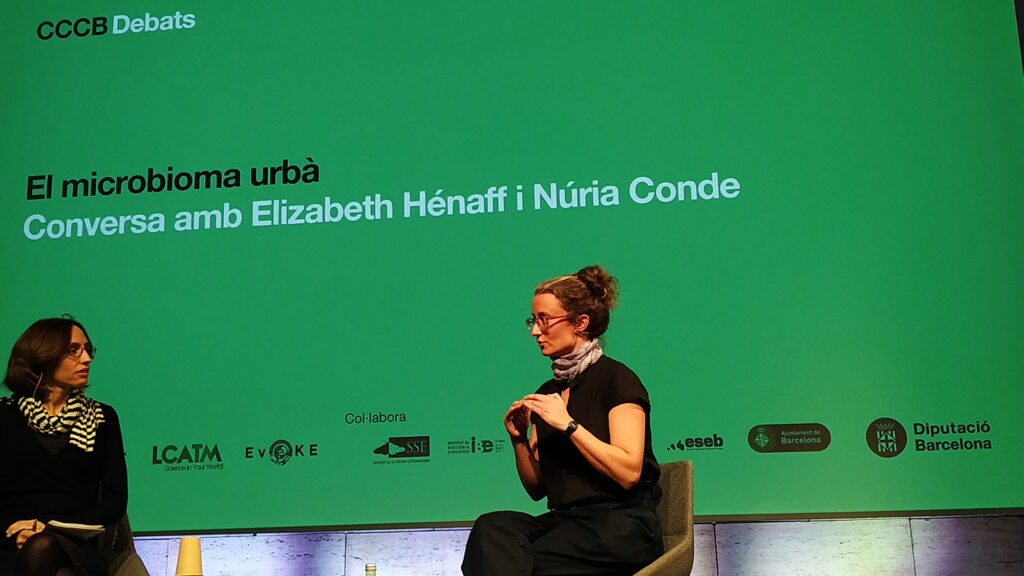 EvoKE 2021 will include activities open to the general public during Wednesday, November 24th, Evolution Day. This day will commemorate the anniversary of the publication of “The Origin of Species” by Charles Darwin, on 24th of November of 1859. The Evolution Day where will include outreach activities and interactive talks, with  Gerard Talavera from the Institut Botànic de Barcelona (CSIC) as a plenary in the morning. In the evening, we will be able to see how graphic artists and scientists work in parallel on the “Sci-Story Board”, where the artists will draw those concepts that evolutionary biologists are talking about life. 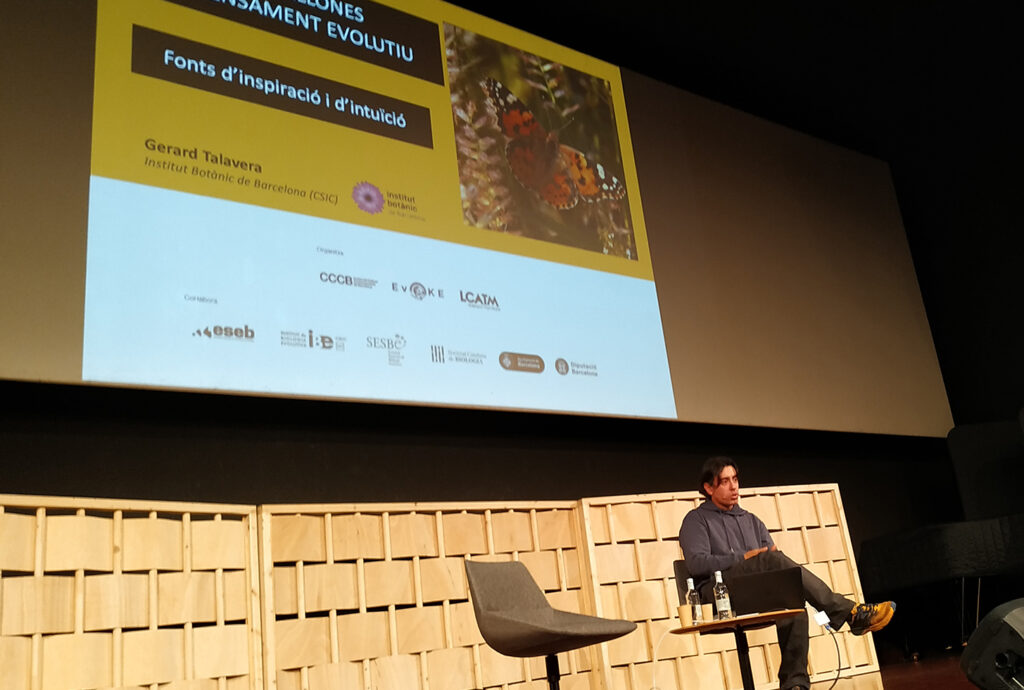 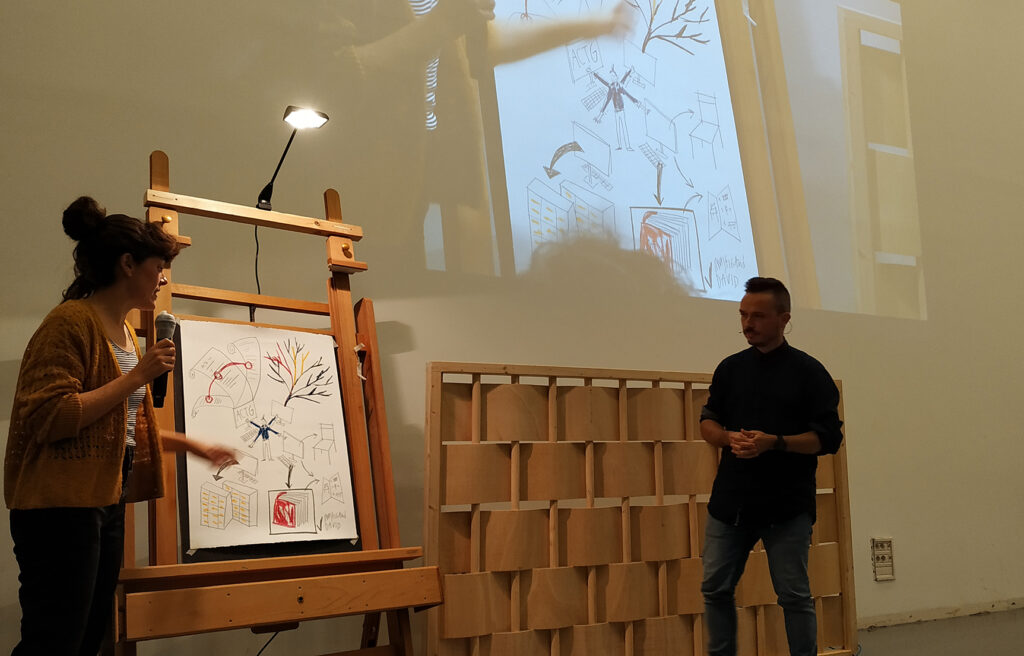 Finally, the day will end with the combination of science and music in a dialogue starring the evolutionary biologist Leslea J. Hlusko, the Jazz singer and musician Carola Ortiz, and the audience.

The Laboratory of Evolutionary and Functional Genomics, led by Dr. Josefa González at the Institute of Evolutionary Biology (CSIC-UPF) from Barcelona (‘González Lab’), is a… 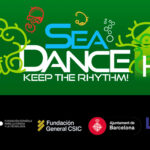